My two little monkeys (excuse the pun) love anything that involves climbing, mud, and zip wires so when we were invited to review the new junior treetop adventure at Go Ape Alexandra Palace London , we were delighted. Go Ape is a fantastic concept that involves outdoor adventure of all kinds, whether with the family or on a solo trip to London.  Most of which is designed to challenge you, both mentally and physically.  There are so many things to do with kids in London, but this was one of our favourites.

Where- There are 31 Go Ape venues across the UK. We visited the one at Alexandra Palace, London. A list of the other venues can be found here.

Adults can supervise from the ground or up on the course 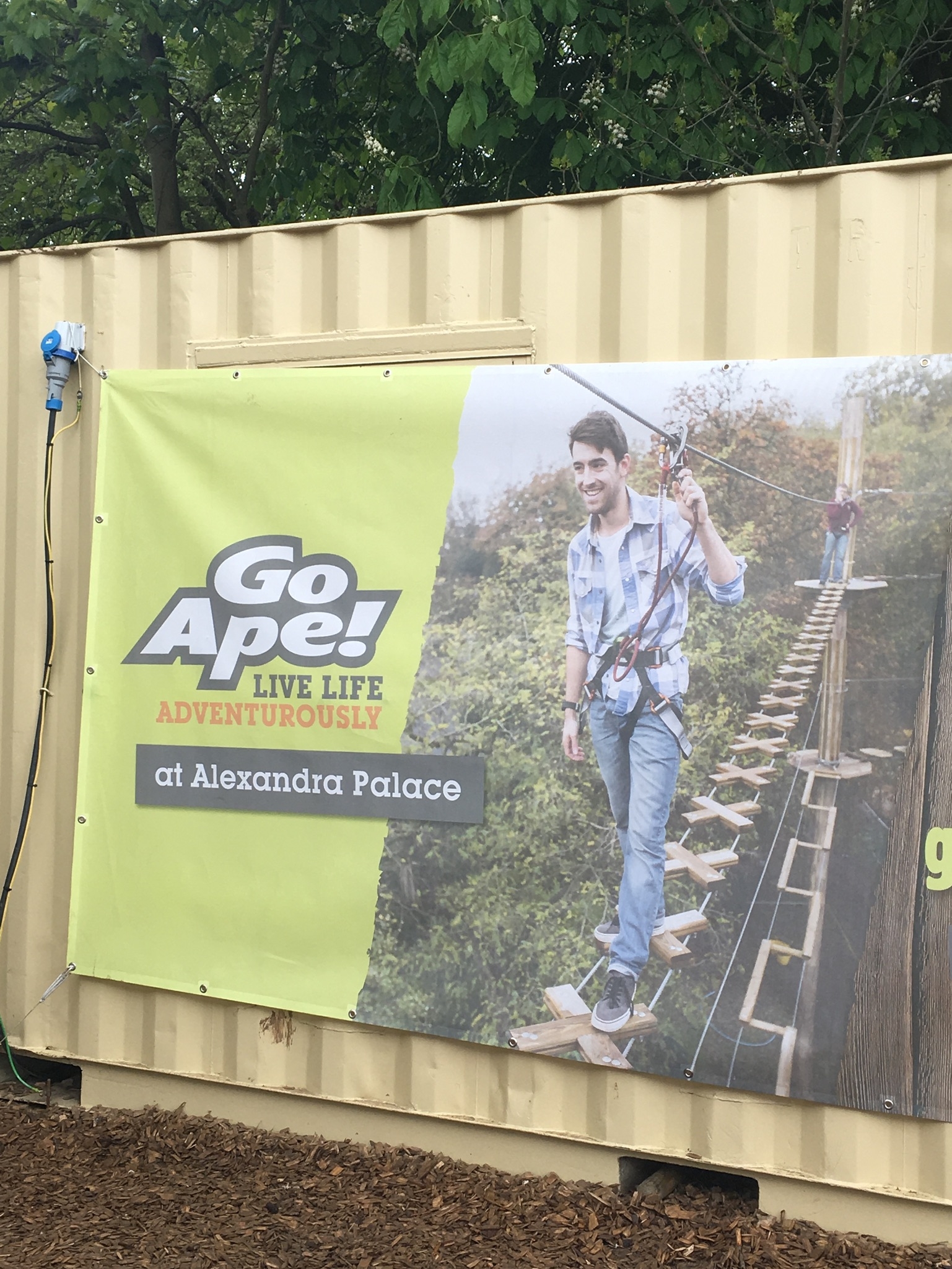 Getting to Alexandra Palace

We were staying in Kent and so I made the decision to drive to Alexandra Palace. I was a little anxious about the journey, but it was actually really straightforward from the M25 and there is loads of complimentary parking at the Alexandra Palace Car Park. Once parked we took a walk around the palace grounds before making our way to the Go Ape adventure.

Wood Green is the nearest underground station on the Piccadilly Line. (journey time is 20 minutes from Piccadilly Circus). Exit Wood Green Station and go to bus stop A to pick up the W3 bus up the hill to Alexandra Palace.

Alexandra Palace has its own British Rail Station, Alexandra Palace Station. It is located at the Wood Green entrance to the Park. A regular train service runs direct from Moorgate (weekdays only) or from Kings Cross, changing at Finsbury Park.

Take the W3 bus from outside the Alexandra Palace station to the main Palm Court entrance. 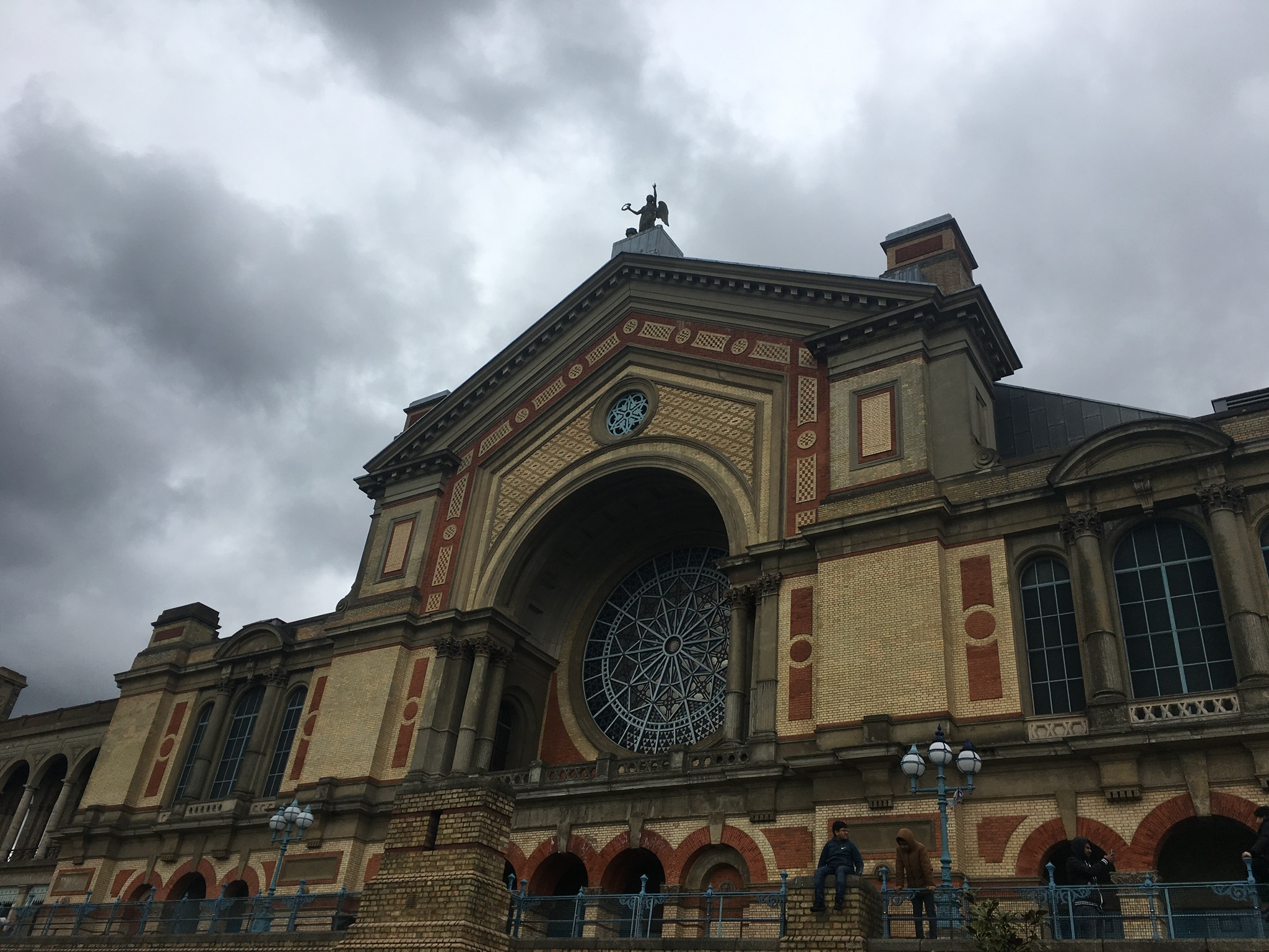 The views over London from the Palace are really incredible and far reaching. The children were able to spot many famous landmarks, like the Shard and Canary Wharf. 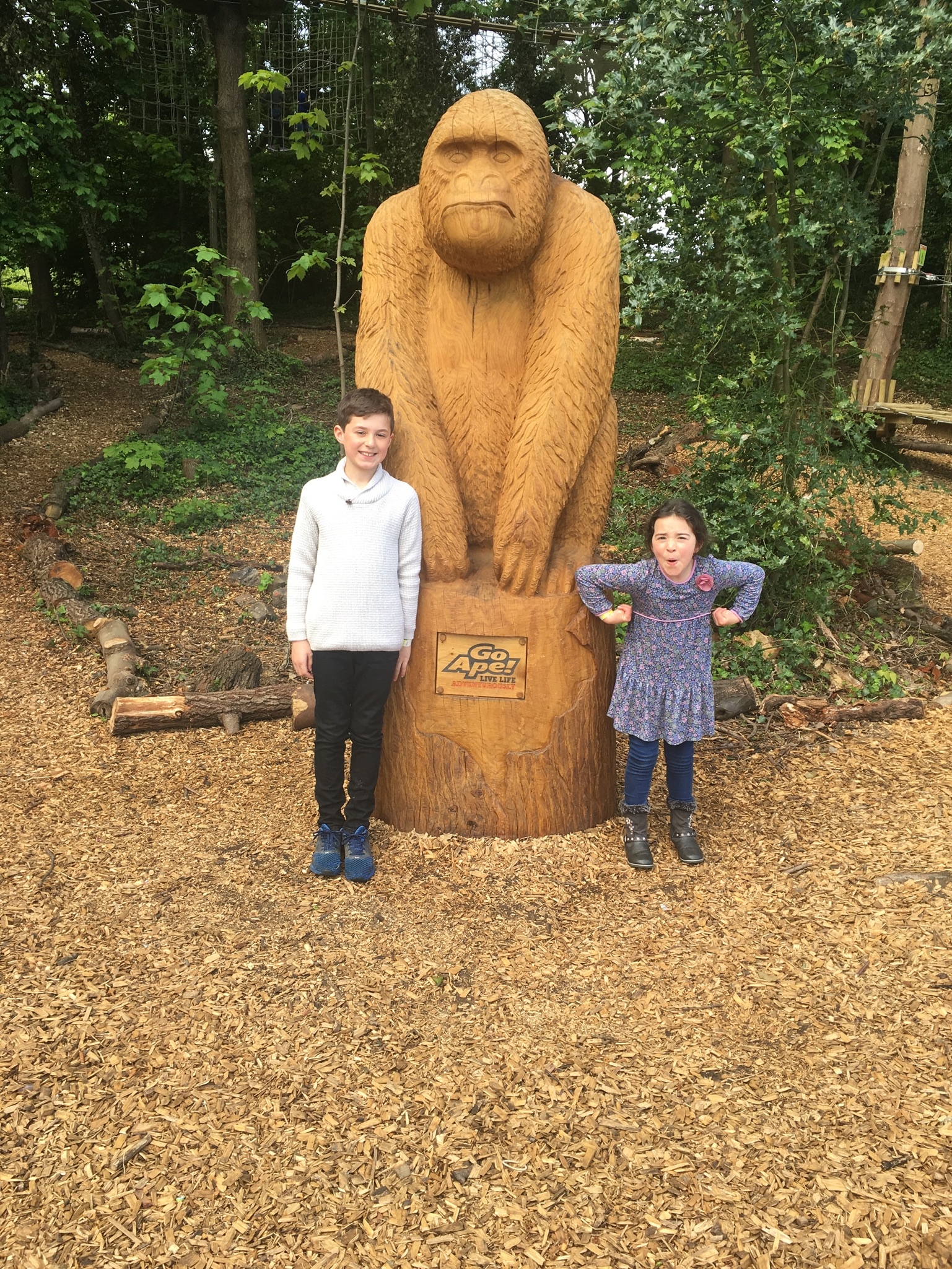 On arrival at Go Ape I filled in some forms whilst the children were fitted into their safety harnesses, by a friendly, bubbly member of staff. She then proceeded to help them around a mini practice course, where they were able to get to grips with the equipment. 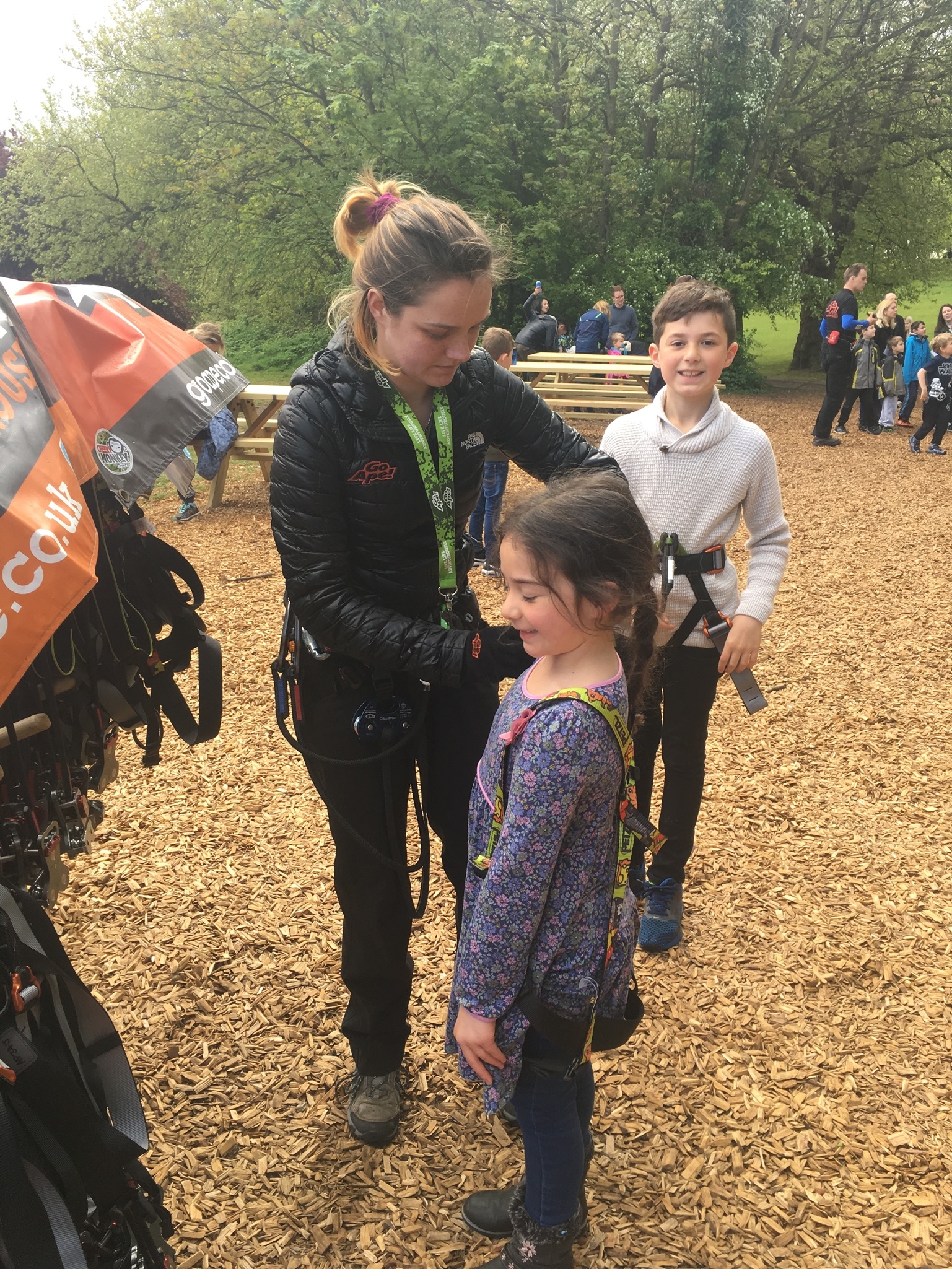 Petrolhead A is 10 years old and an absolute thrill seeker. He is fearless with any high adrenaline rides, heights , speeds etc. Princess D is very much the same, except she doesn’t like apparatus with holes or that isn’t stationery (rope climbers, swinging bridges etc) so I was a little apprehensive about how she would find this. She didn’t seem at all phased as she gazed up into the trees watching the other children bouncing and swinging along the bridges, ladders and walk ways. 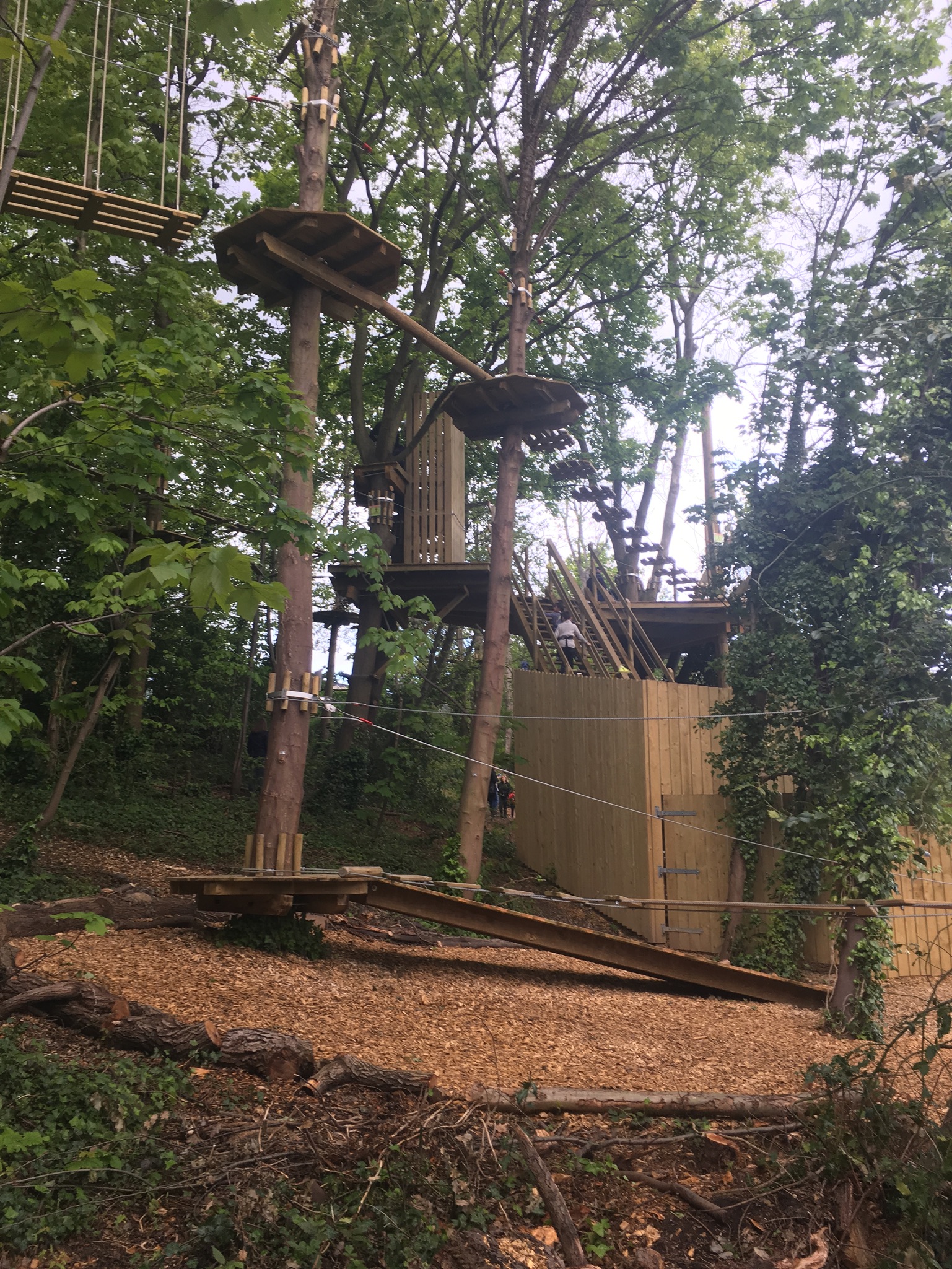 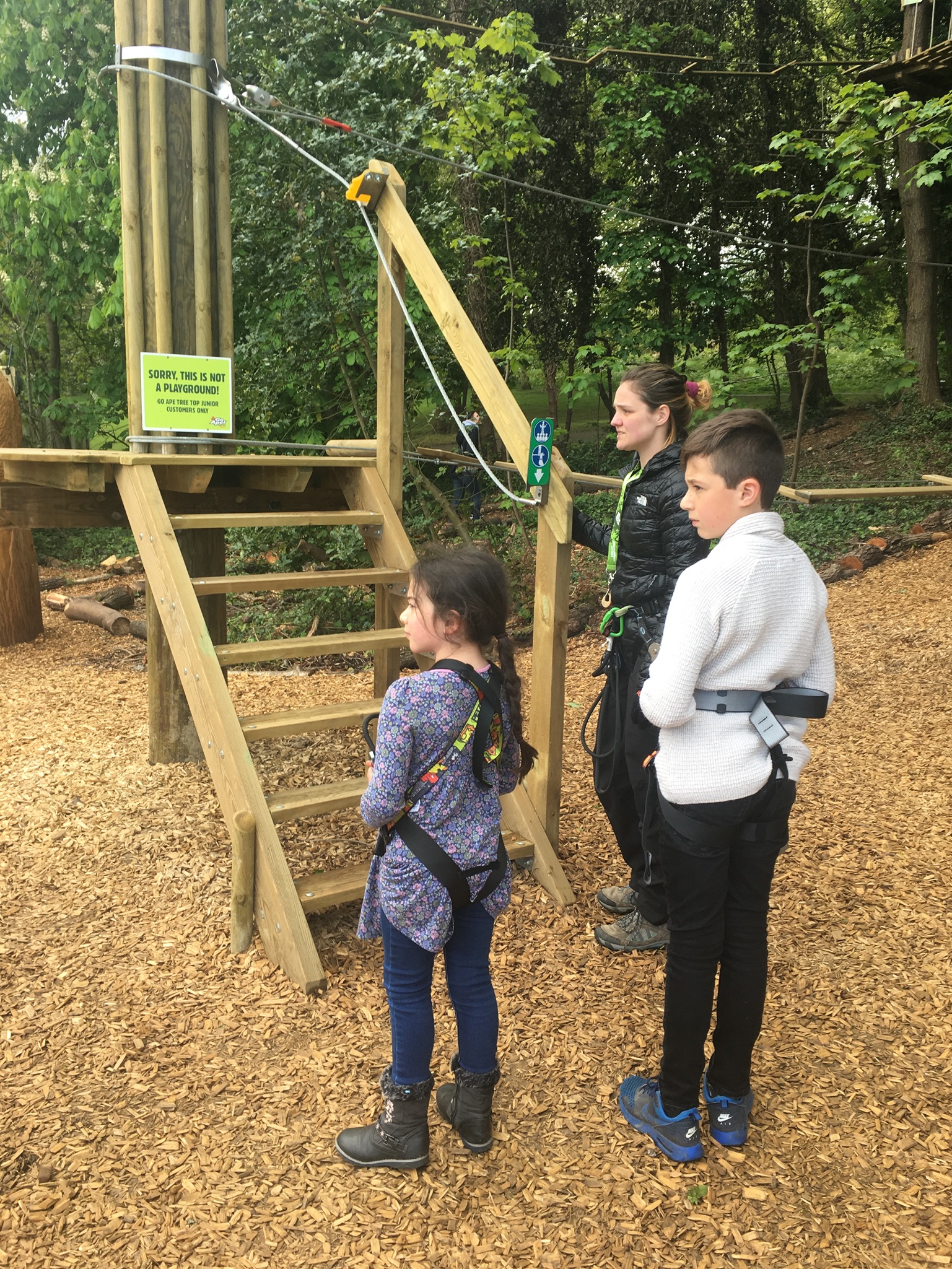 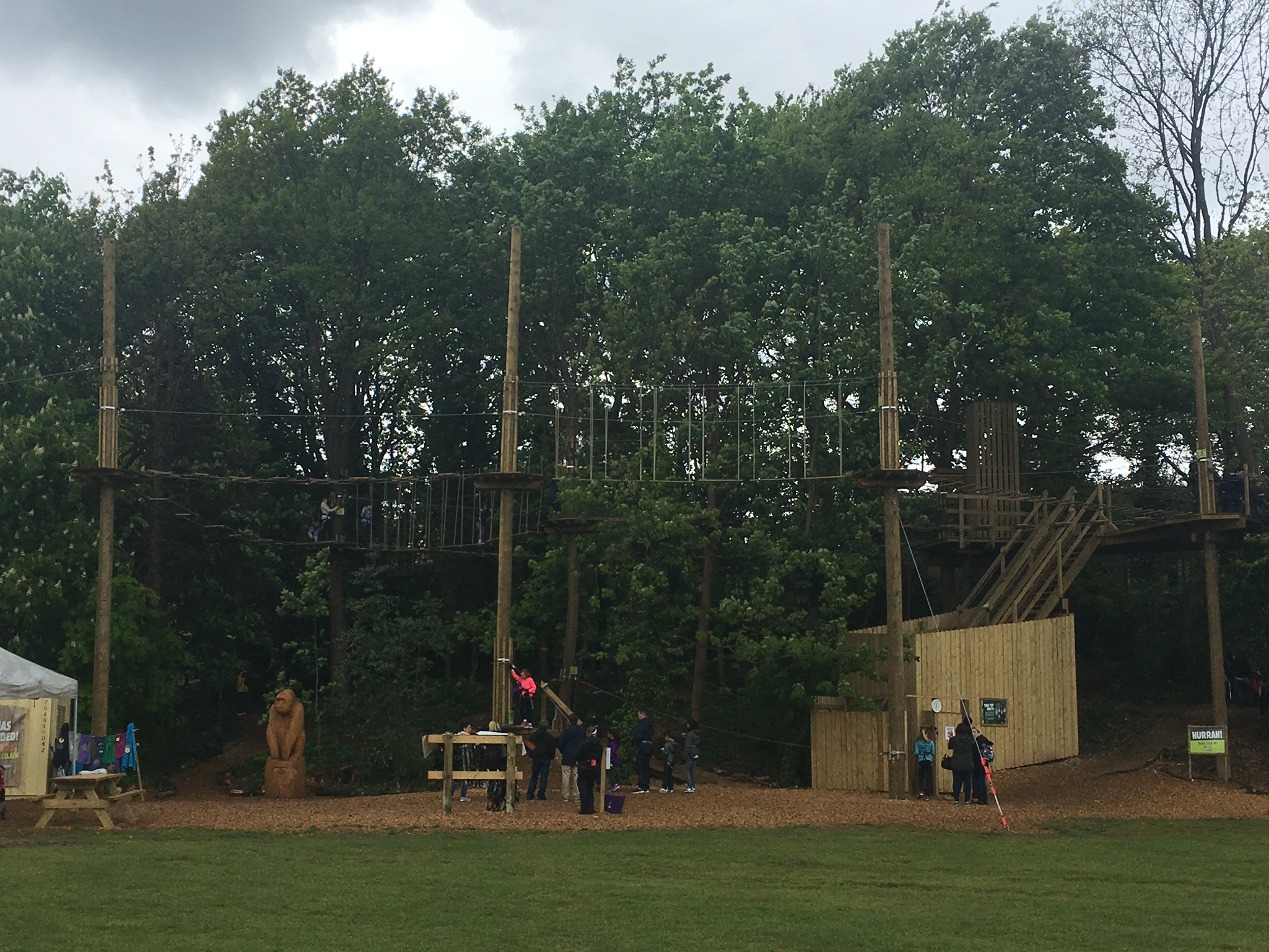 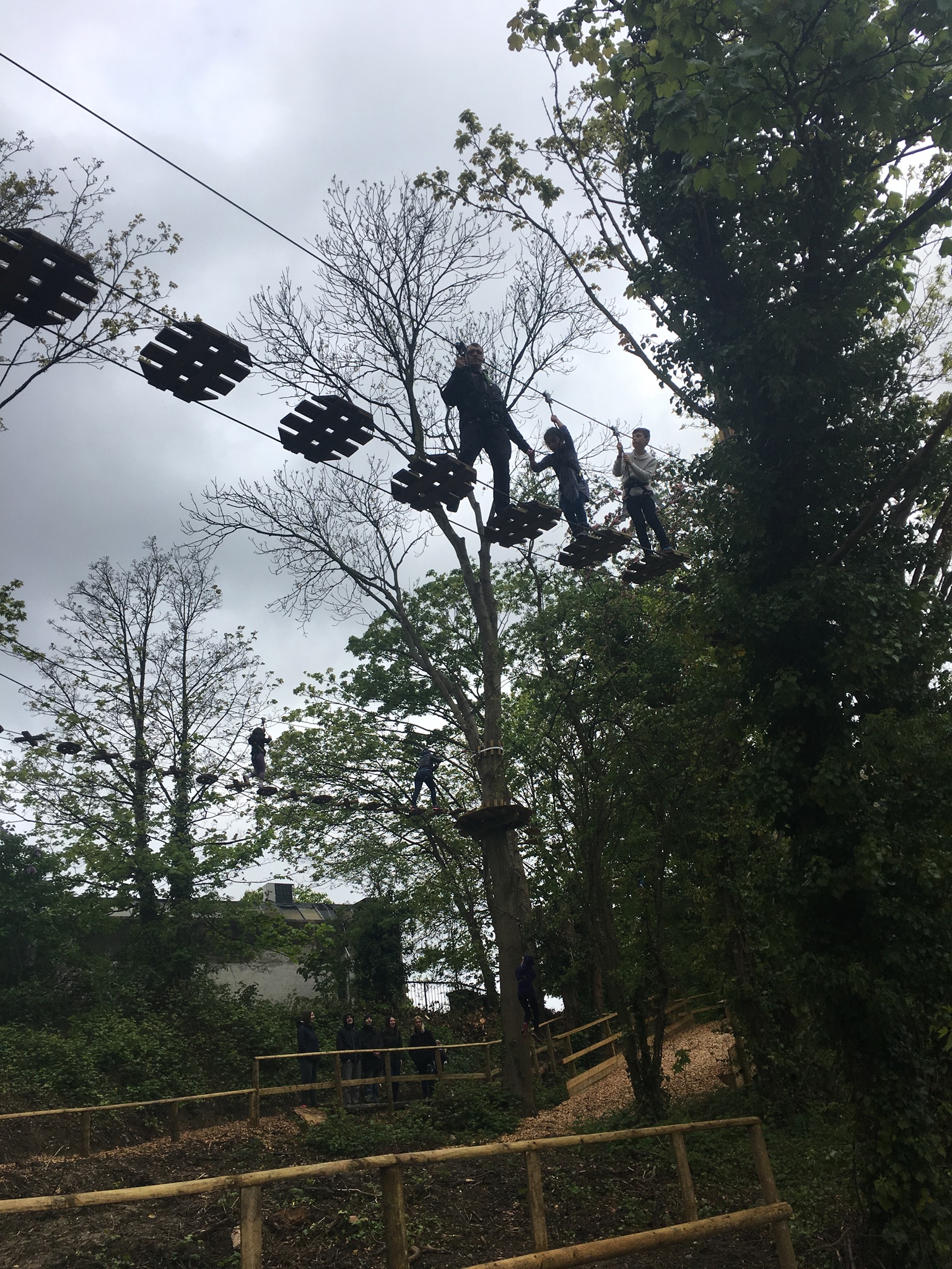 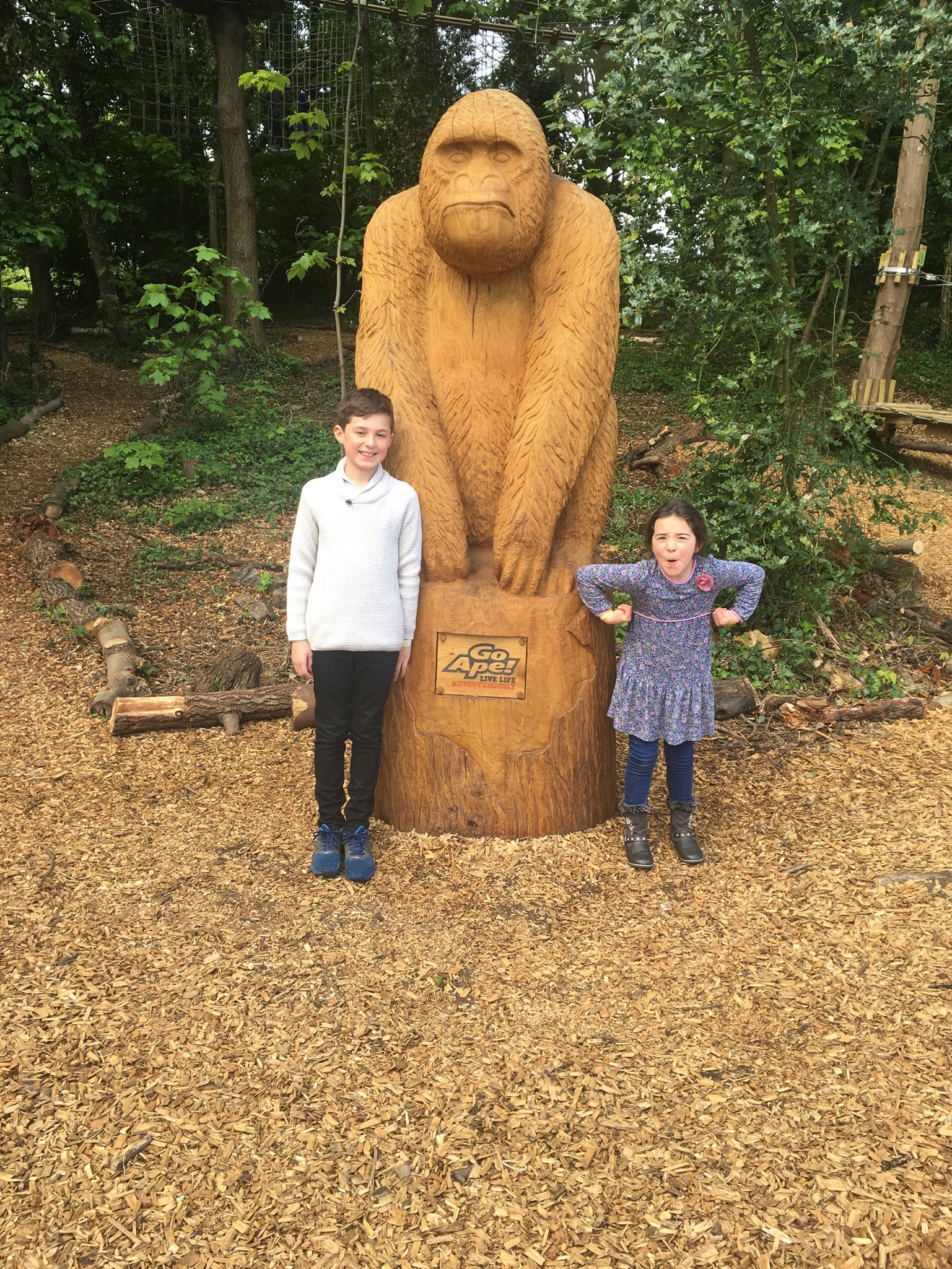 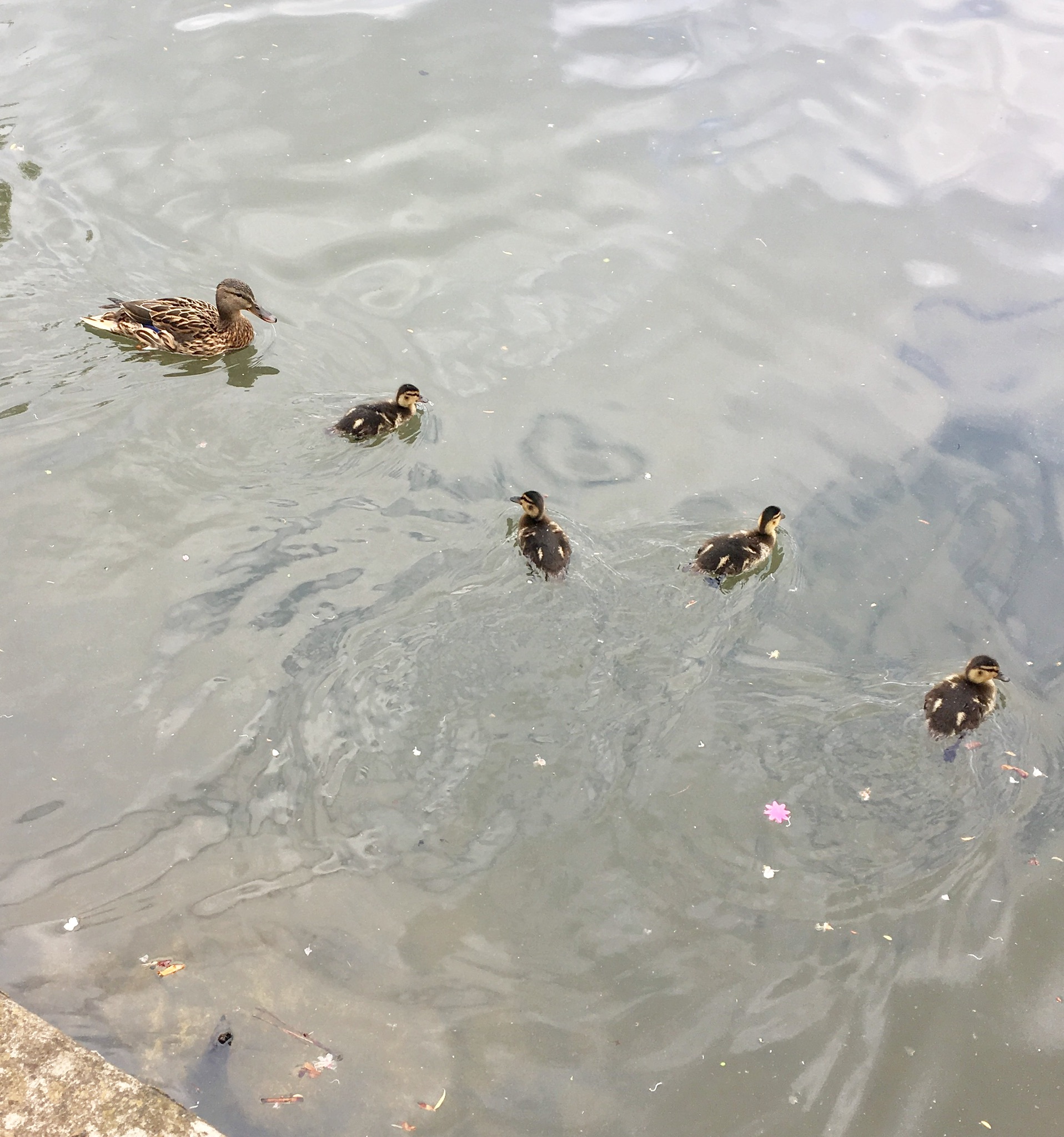 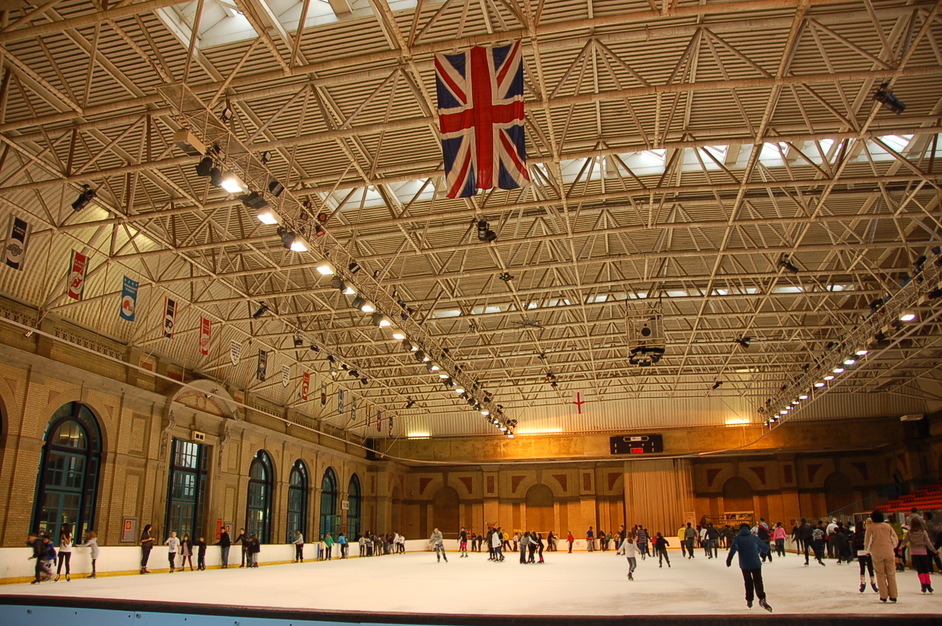 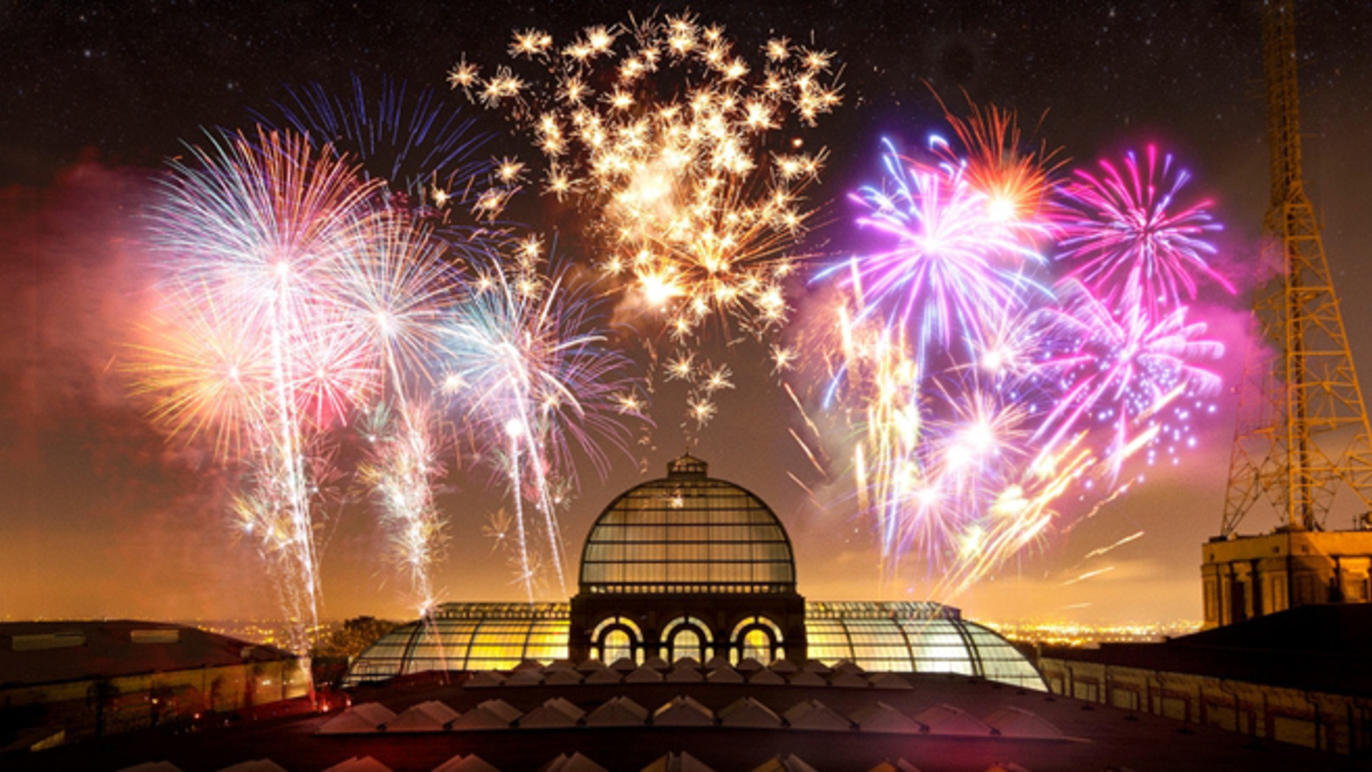 After  a final safety brief, off they went on the first course. Petrolhead A stayed close to Princess D and encouraged her along. I was able to follow them along from the floor and offer plenty of support.  I could see Princess D surprising herself with how well she was coping with being so high! 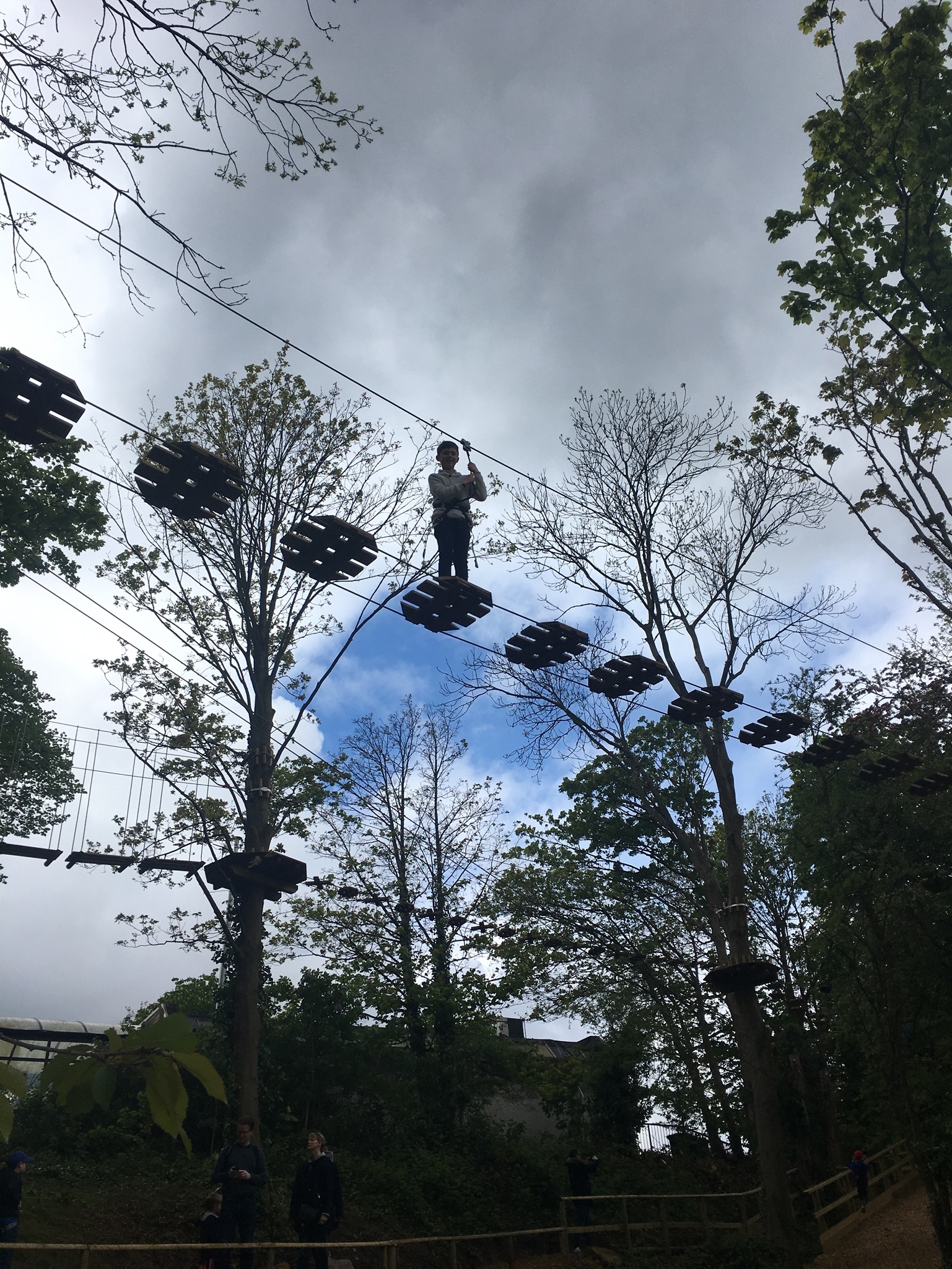 The climax of the first course was to fly down a fantastic zip wire – both thoroughly enjoyed this part! 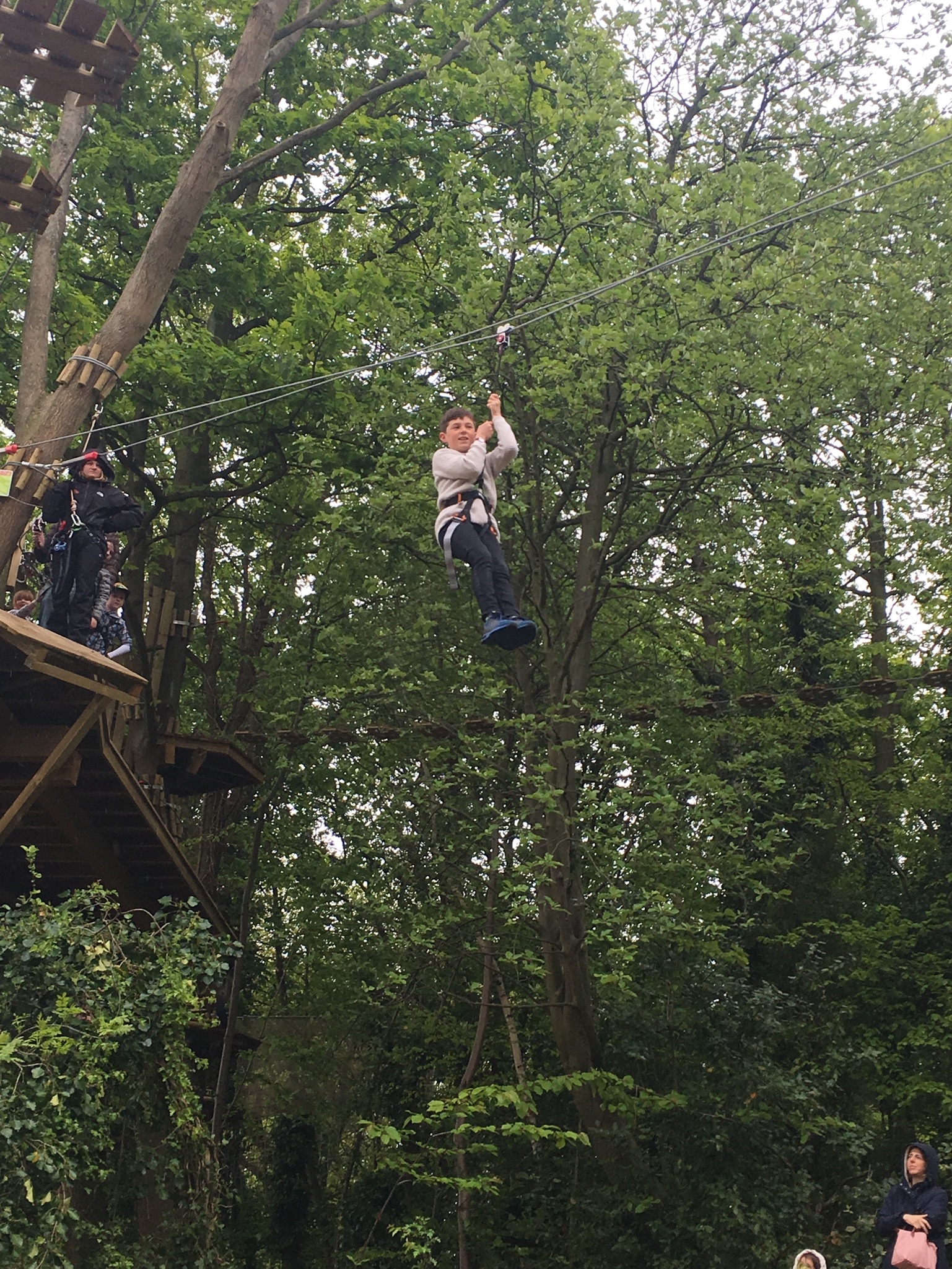 Once course one was negotiated, off they went on course two, which was certainly higher and more challenging. Princess D found it a lot more difficult, but she did really well with lots of verbal encouragement. They reached a part of swinging steps, very high up in the trees. There was a bit of a “traffic jam” here as many of the adventurers were finding this one tough. Princess D got a 1/4 of the way along, panicked and started to cry. Within moments one of the instructors was there holding her hand, reassuring her and guiding her to the end of the course. Thankyou to that guy! 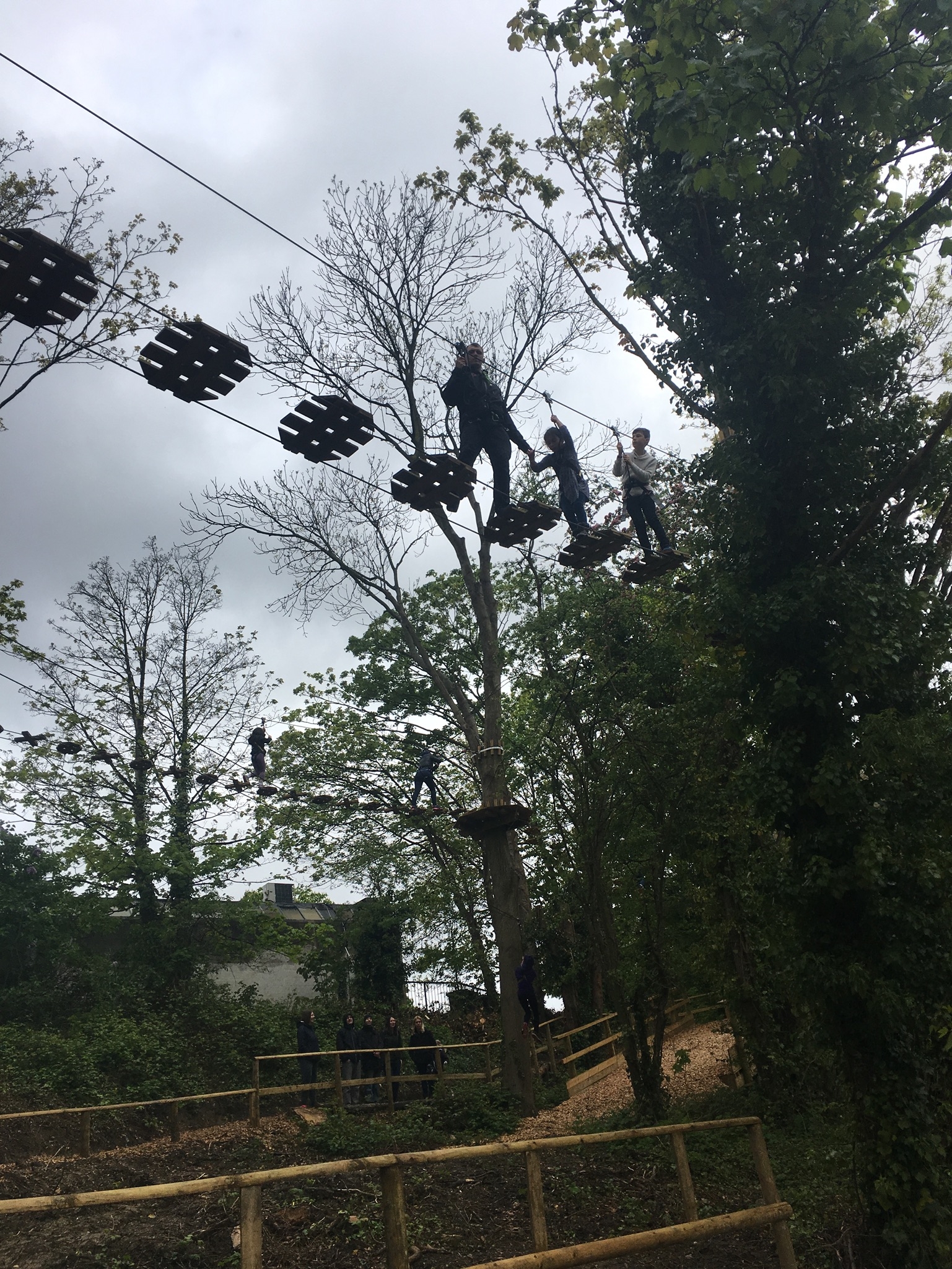 At this point it was literally pouring with rain, but the kids didn’t seem to notice, they were having a blast. Having finished course two with another go on the zip wire, Princess D finished and came to watch Petrolhead A charging around course three like a professional. Or a monkey…. 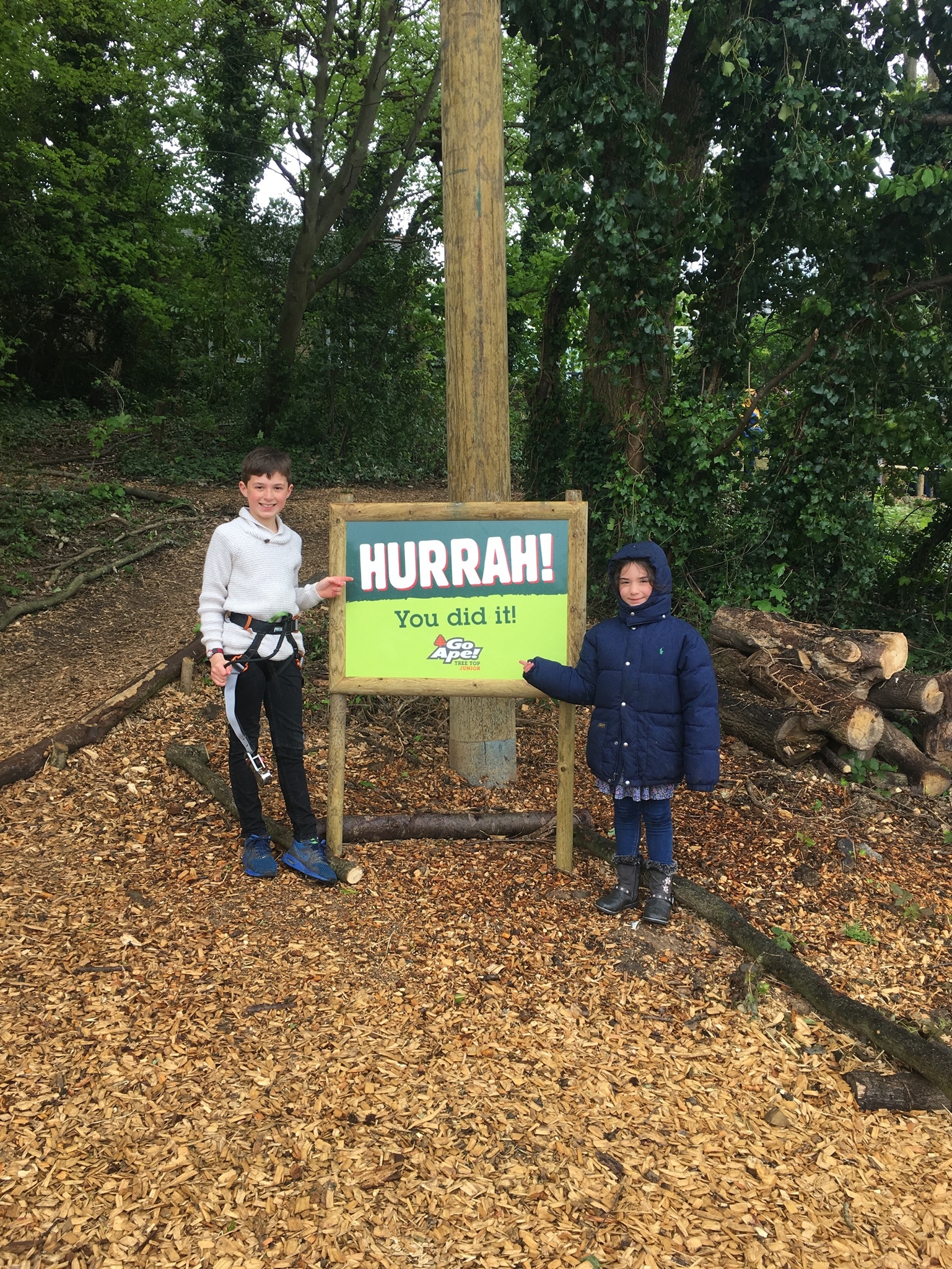 Go Ape is a fantastic attraction for all the family, even those who are afraid of heights will be encouraged and supported and you can leave feeling like you have accomplished something. Watching various family members supporting each other, over coming challenges and working together as teams is really heart-warming. It can build character, courage, confidence and bonds. 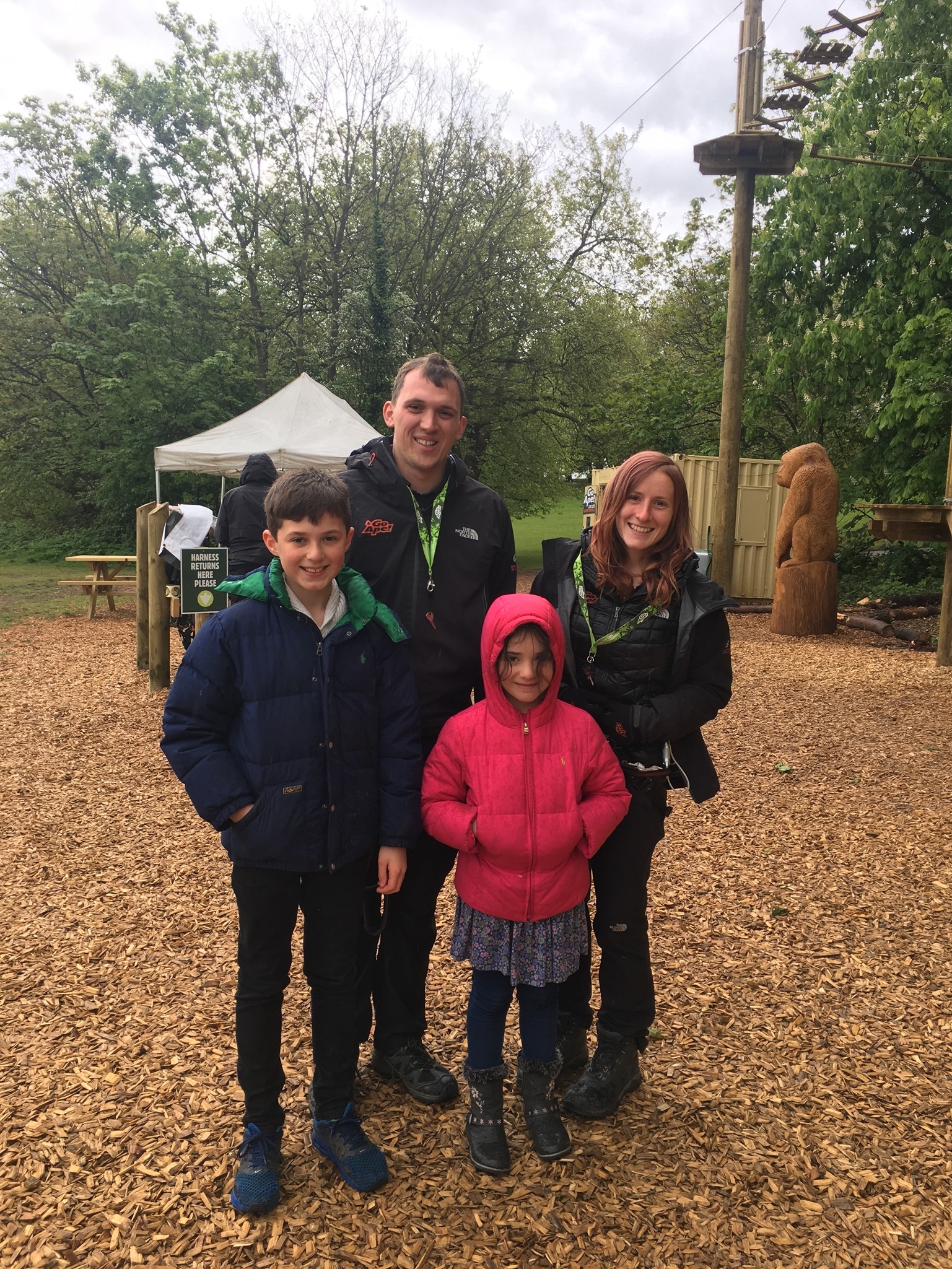 The Go Ape course at Alexandra Palace is in such a fabulous setting. Once we had finished our tree-top adventure we wandered up to grab a snack and a drink at the pond – side café whilst watching the pedalos sail around. We had fun in the adventure playground and spotted some adorable ducklings before heading back to the car. 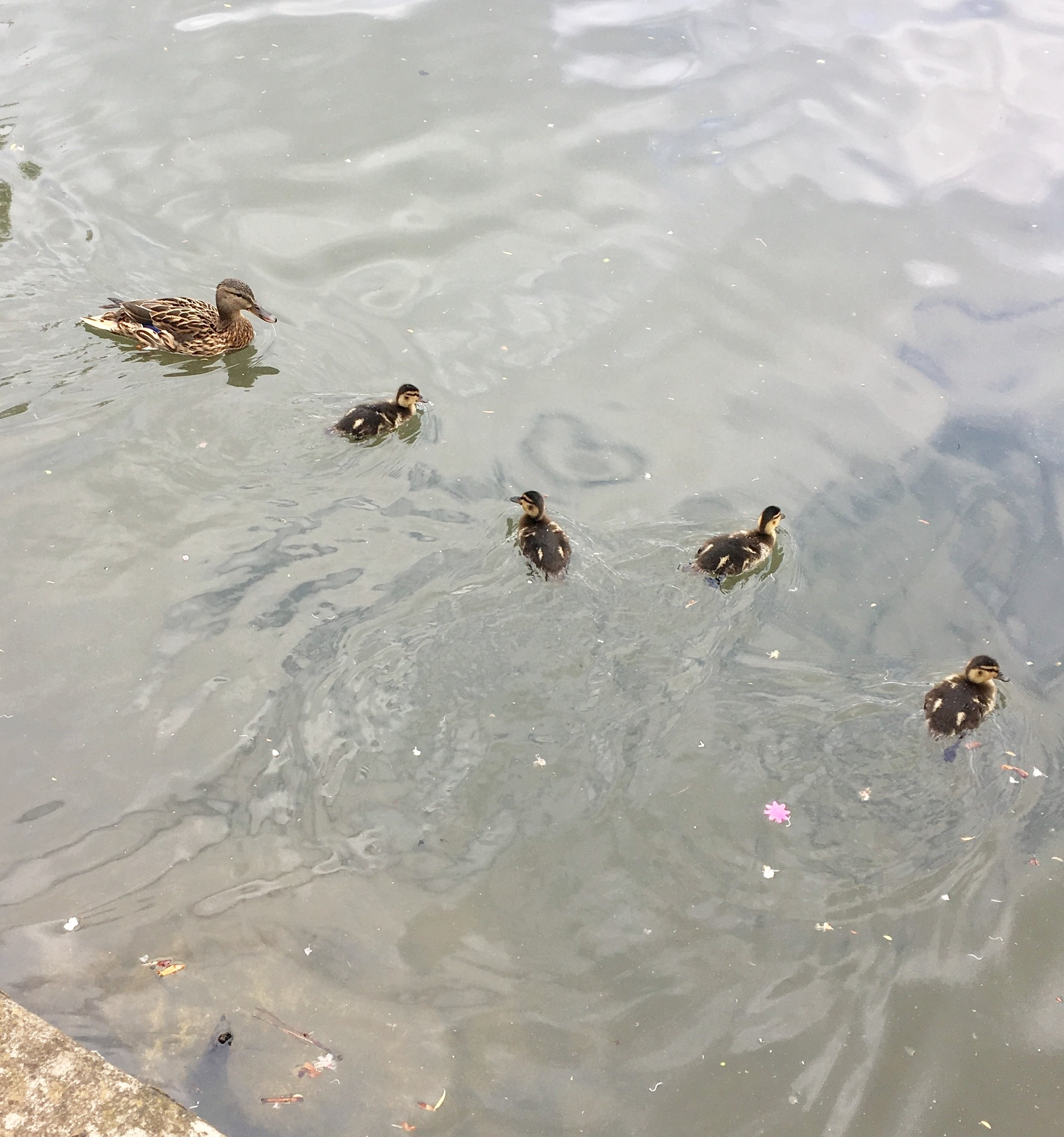 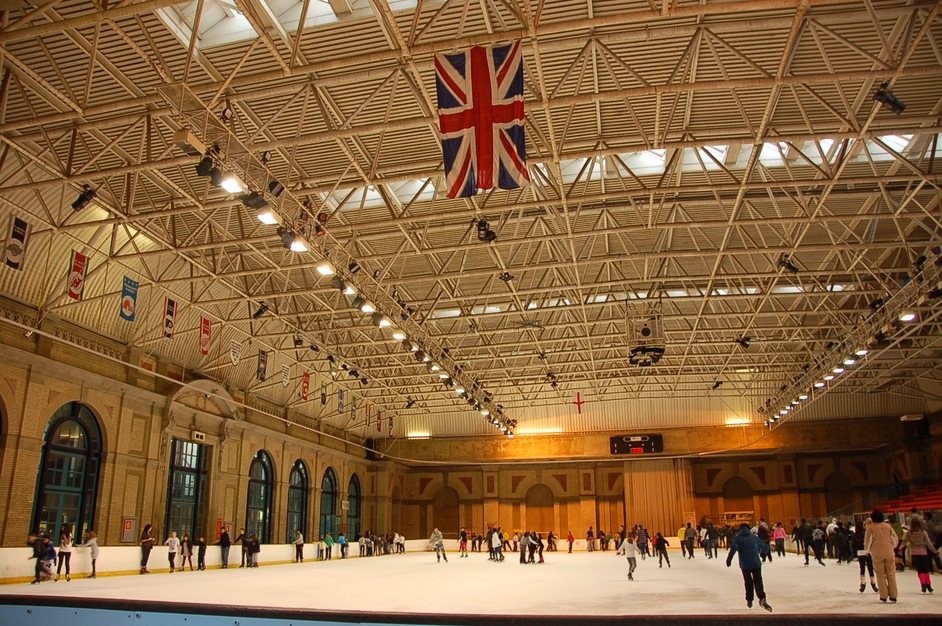 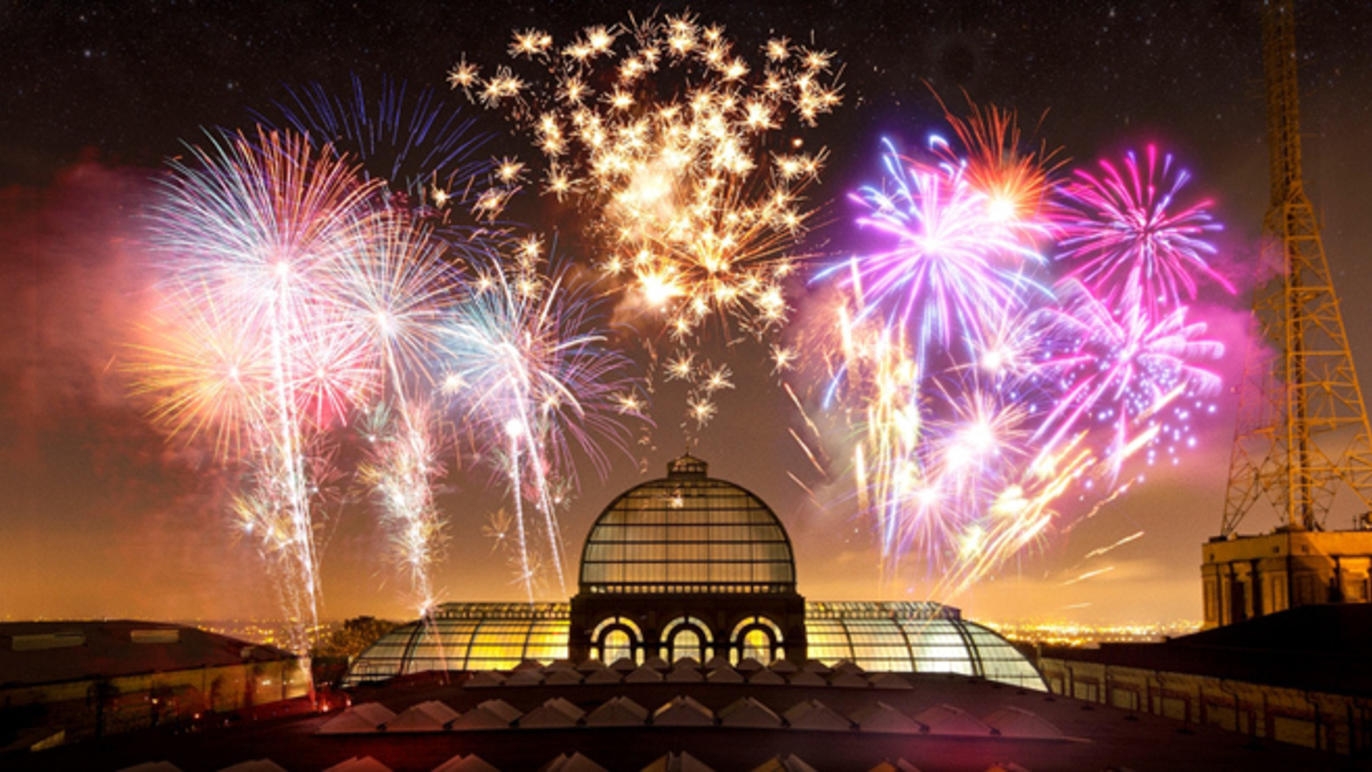 Have a look at this great post from My Boys Club for other activities to do with Tweens in London, on a budget.  Many thanks also to Les Femmes Ensemble for their help with research.

This site uses Akismet to reduce spam. Learn how your comment data is processed.